People in maritime nations face the horizon day in day out. The ocean brings ideas and influences. It connects a nation to the wider world. The shore enhances big visions and great deeds and promises great adventures to those who seek it. The Czechs have no sea. 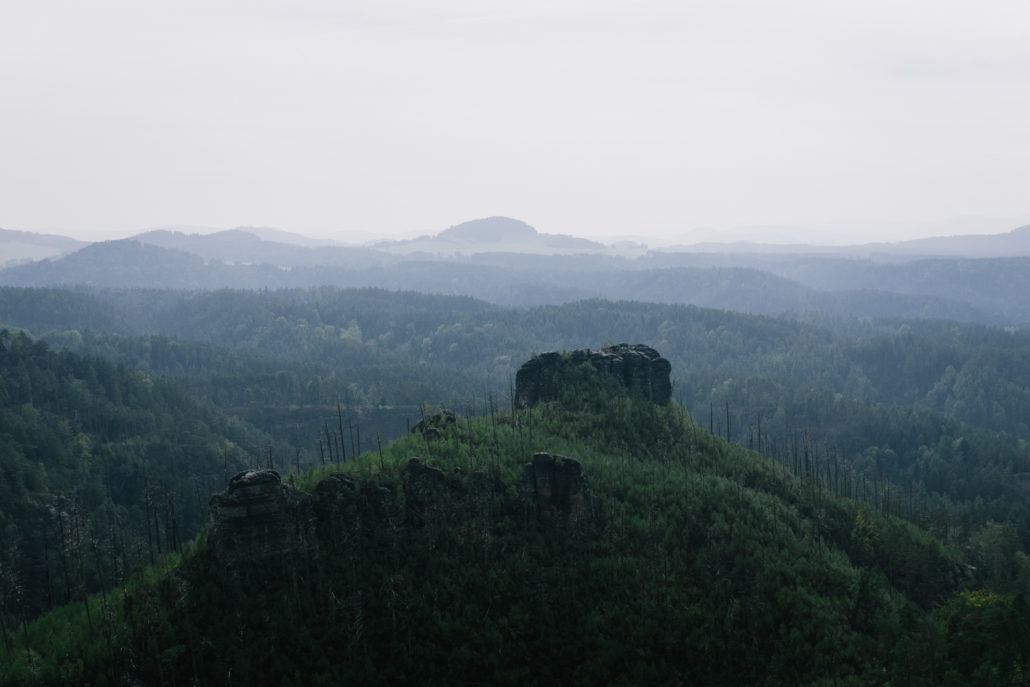 Mountains and deep forests surround Czechia to the north, west and south-east. Bohemia, it is often said, is even submerged in a basin (which it isn’t). To the south are the Austrians, always sternly looking backwards. The result: a somewhat inwardly-looking atmosphere, unruffled by maritime winds or oceanic perspectives, breeding skepticism. And then came 40 years of isolation behind the iron curtain.

“Because we don’t have any sea, we sit by the pond and croak like small frogs.”
Tomáš Garrigue Masaryk, First President of Czechoslovakia 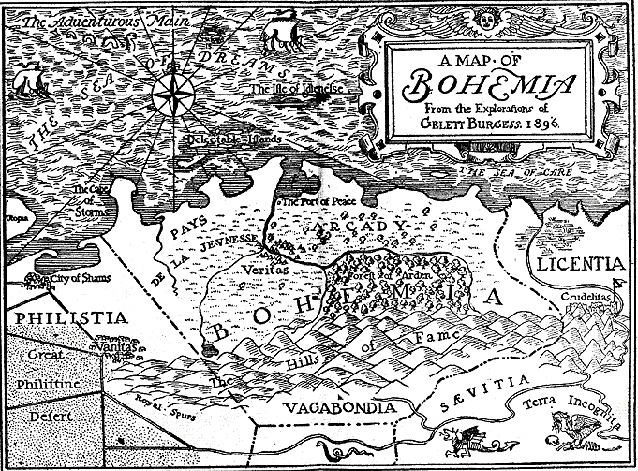 A fanciful map of Bohemia at the sea from 1896

So people resist the absence of ocean. By the beginning of the 17th century the Czechs had dug 160.000 hectares of fishponds – three times the size of Balaton, Central Europe’s largest lake.

Shakespeare earned the ridicule of his contemporaries for granting Bohemia a seashore in The Winter’s Tale. In his defense it was pointed out that, in the 13th century, for a period of less than three years, the territories ruled by the king of Bohemia, Ottokar II, did stretch to the Adriatic.

Czechs say Ahoj! for Hi! and every student of Czech is taught the word kapitán within the first four lessons. Czechs made up about a third of the sailors who served in the Austro-Hungarian Navy. Czechoslovakia even maintained naval forces for some time (proudly navigating the Danube and the upper Elbe).

In this spirit, the Czechs have produced some of the world’s greatest explorers, adventurers and mountaineers (e.g. Hanzelka and Sigmund). The Czechs were the third nation to have a man in space.